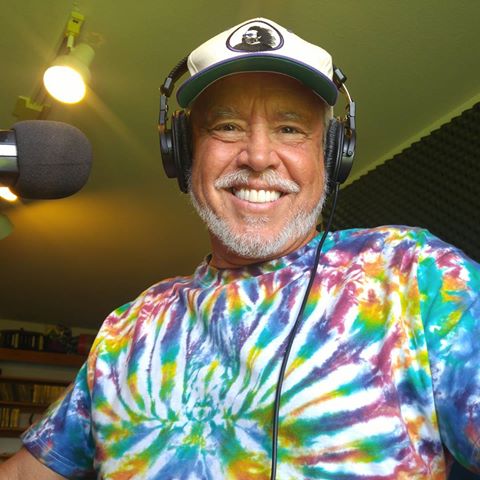 Don Potter, our weekend warrior-6 to 10am Saturday, and 10am to 3pm Sundays  comes to Q97 after a long career in the Bay Area. His passion for music lead him to pursue a living in radio. After attending The KIIS broadcasting workshop in Los Angeles with Billy Pilgrim he landed his first full time radio gig in San Luis Obispo at KSLY. He arrived in San Jose in the mid-80&#8217;s working up and down the dial. After nearly fifty years in radio Don and his wife Sue decided to get out of the rat race and move to The North State where he began his stint at “Today&#8217;s Country Q97”. Don&#8217;s been a passionate follower of The Grateful Dead and still follows the founding members and their bands whenever they are on the road. Since coming to Redding, Don has been able to pursue his other passion for acting and has performed in several productions at The Cascade Theater and Shasta College. He is so happy to be a part of this amazing community.